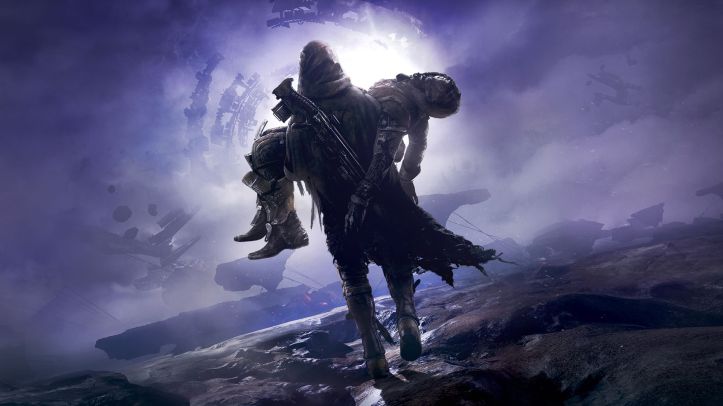 It looks like Bungie is taking their Destiny into their own hands – pun intended.

Activision and Bungie had been partners since 2010 and the Destiny franchise was their baby. Eventually a lot of information came out about the rocky relationship that existed since before the first Destiny was released. Whether it was microtransactions or dumbing down endgame progression and activities, most of the fans blame Activision for all the biggest missteps made with the franchise – whether they deserve it or not.

One way or another, it’s clear the developer was sick of dealing with its publisher and was ready to take full control of their franchise. Bungie employees cheered and shared champagne when the announcement was made. Yet Bungie was gracious toward Activision in a blog post yesterday.

“We have enjoyed a successful eight-year run and would like to thank Activision for their partnership on Destiny. Looking ahead, we’re excited to announce plans for Activision to transfer publishing rights for Destiny to Bungie. With our remarkable Destiny community, we are ready to publish on our own, while Activision will increase their focus on owned IP projects.”

The big takeaway here is that Bungie is no longer forced into Activision’s fall release plans. They may eventually make a Destiny 3 – likely whenever the next generation of consoles launch – but they are now free to remove the numbers from each release. Destiny could now just be one game that gets continually updated rather than needing new versions.

“We’ll continue to deliver on the existing Destiny roadmap, and we’re looking forward to releasing more seasonal experiences in the coming months,” Bungie said in its blog post, “as well as surprising our community with some exciting announcements about what lies beyond.”

Bungie has already sold gamers on the roadmap for much of 2019, so they’ll need to stick to that plan, but fans of the franchise are excited for where Bungie will take the series after that.

Another thing to consider is that Bungie has struggled to regain the core audience for Destiny following a tough first year for Destiny 2. In fact, part of what lead up to the split with Activision was an announcement that Activision wasn’t pleased with the sales for Destiny 2. Bungie has remained optimistic about the future for the franchise, but many gamers remain in “wait and see mode.” The split with Activision can only help in regaining those gamers. But they might need the launch of a Destiny 3 in order to come back.

Also worth keeping in mind is that publishing a game independently is very hard. Bungie will now be responsible for the business aspects, like marketing, monetization and distribution. Which leads me to wonder how Eververse (Destiny’s in game store) will evolve, or whether it will stay the same going forward.

The good news is that Bungie can now take their time with their content releases to make sure they get them right. Hopefully this means the story won’t feel as rushed and incoherent as it has in the past.